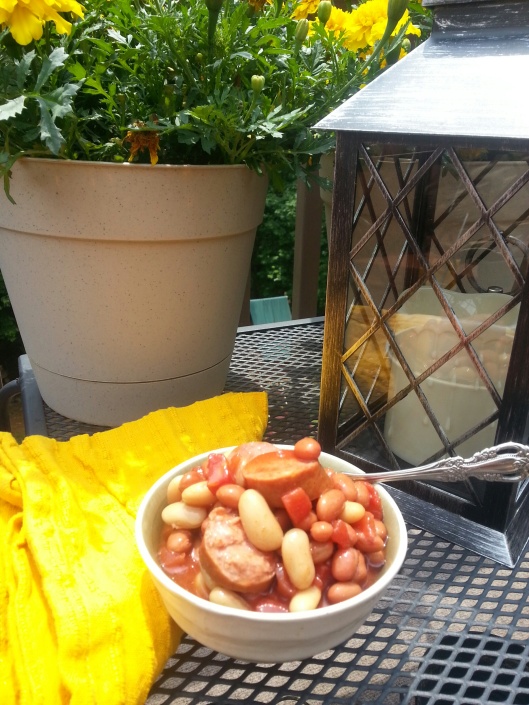 Chef’s Log:   Day 5 of my Kitchen Purge and I’m feeling the strain. I have had no contact with the outside food world since last Sunday. My cabinets are becoming bare and I can see to the back of my refrigerator for the first time in months.  I’ve had to start working with foods in the freezer to complete my meals.

Did you know one box of pasta with only ONE type of noodle contained in said box of pasta can make three meals? I did not. I am sure I saw wheat penne on my plate three times this week. Three. All disguised and morphed into dishes that never resembled the one before. Sneaky little penne. It could be a conspiracy.

I began to think of my favorite grocer Frank. And I so miss conversations with Sal the butcher. I wonder if Frank misses me. I wonder if Sal has replaced me with another allowing HER the best deals of the day and choice cuts of meat. Is SHE now ON HIS EMAIL LIST????? Have they all forsaken me? Will they even remember my name?

Hass can feel my stress over this and was kind enough to send a peace offering to take my mind off the task at hand. 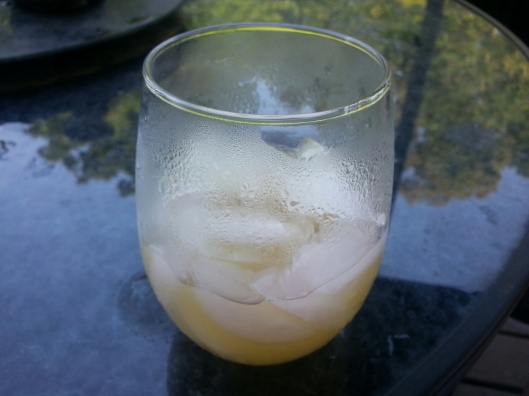 He also was kind enough to grill country ribs, hot dogs and the last of the homemade hamburger patties. He loves me like that. 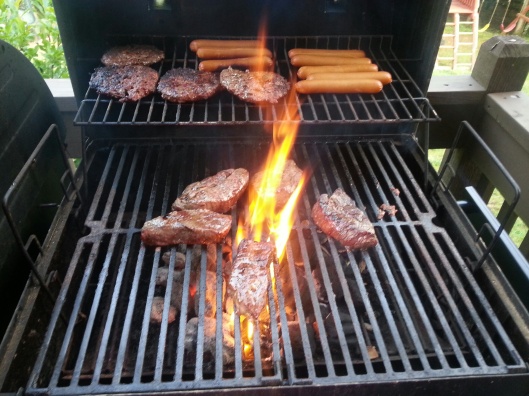 Since two kinds of beans were on my list of purge items, I decided to add some Big Boy Beanie Weenies as a side dish. It’s the least I could do in my current mental state.

This mission is becoming more and more difficult. And even though the voices in my head have begun, I’m ignoring them and holding true to the goal at hand. It will be worth it. I will succeed. I will not cave to the thought of the taste and feel of fresh produce and my longing for casual foodie banter at the local seafood counter. For now we’re just going to suck it up and put on our Big Boy Beanie Weenies. 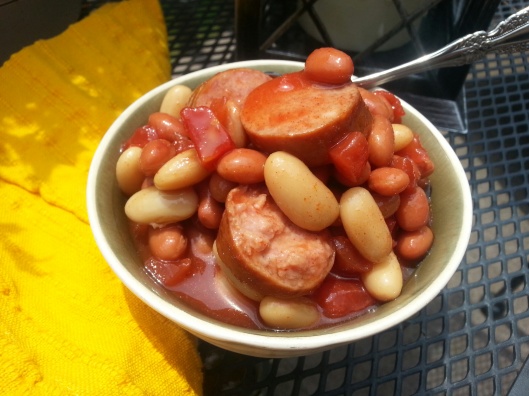 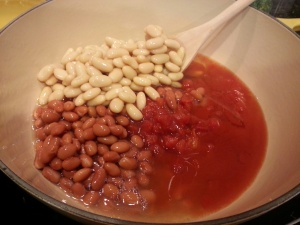 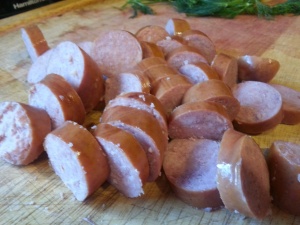 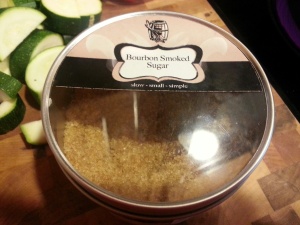 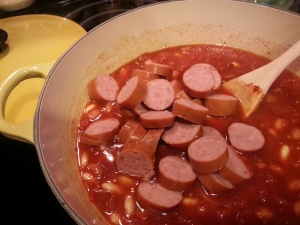 Saute onions and peppers if using in a skillet with olive oil until crisp tender. Add sliced sausage and cook about three minutes. Set aside.

Stove-top method (Beanie Weenies): Place all beans, tomatoes, sausage mixture and sauce in a large pot on the stove. Bring to simmer, do not boil, and allow to cook 15 -20 minutes.

Baked Method (Baked Beans): Add all beans, tomatoes and sausage mixture to your sauce and mix well. Place in a greased baking dish and bake at 325 for about 2 hours. This promotes a thicker dish. 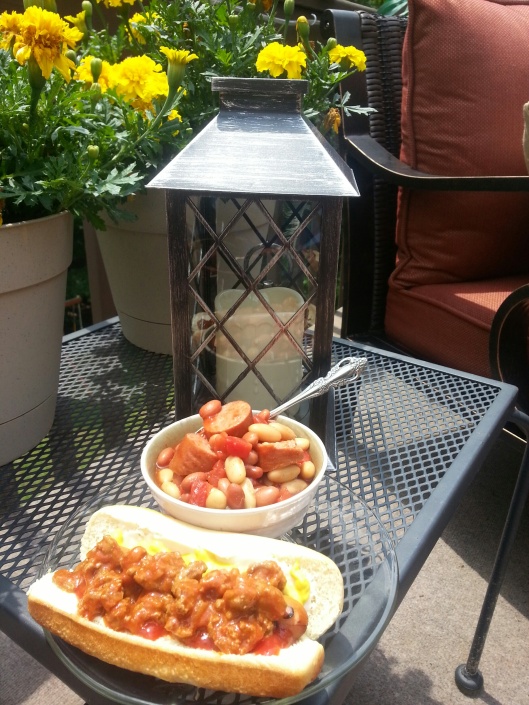 Life is too short to eat ugly food y’all! 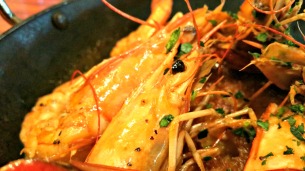 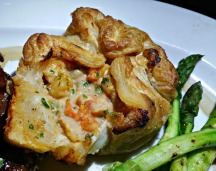 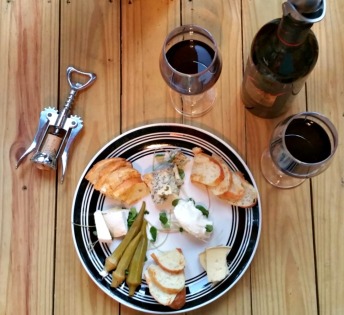 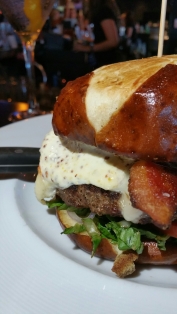