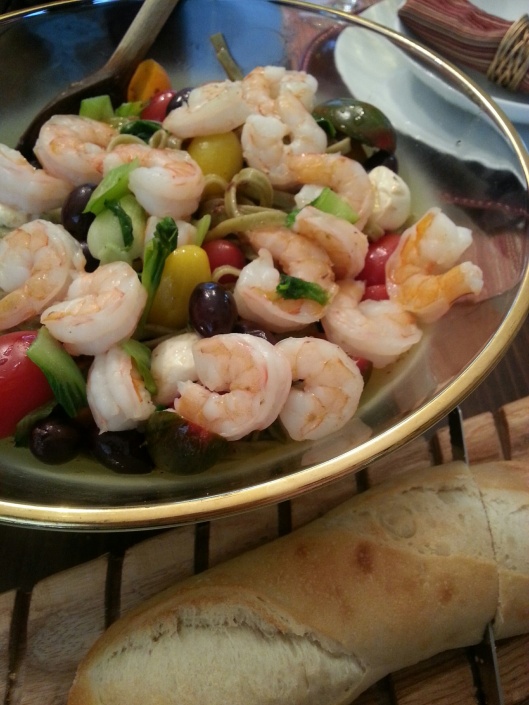 I am a very positive person. My proverbial cup is typically overflowing. To prove that point I went back and counted how many times my posts have included discussions on things I love. Did you know that 97% of my posts talk about happy things? I’d say that’s a pretty positive outlook right?

Now. What that means is for once, just once, I can tell you about something I absolutely despise. I hope you won’t think any less of me, but this morning I just have an overwhelming need to tell you about the one thing I truly hate in this world. I know! Such strong language for a Monday morning. And that is just the thing I hate. I LOATHE Mondays. And they happen EVERY WEEK.

I loathe, despise, abhor, detest, and absolutely cannot stand Mondays! Ya’ll if something bad is going to happen to me, it will be on a Monday every single time. Let’s take this morning for example… I got up on time and got dressed for work. I let the dog out to potty and put her in her doggie daycare without issue. I left extra early knowing school is back in session and that I would have to drive slow as I was delivering several trees to work for a video shoot. I actually dared to allow myself to think MAYBE today would be different. Dumb. Move. I won’t bore you with the details, but lets just say in the 40 minutes it took me to get to work with those d@mn trees I encountered the following:

In summation, Mondays SUCK! Have a great one y’all. 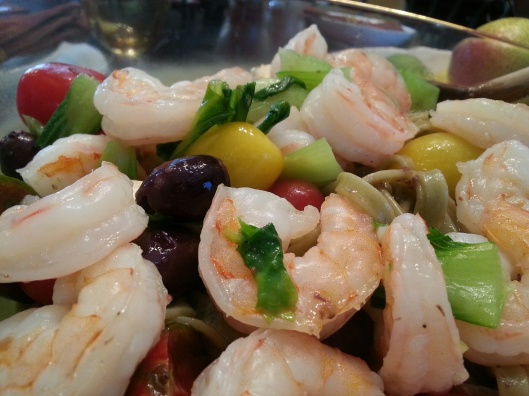 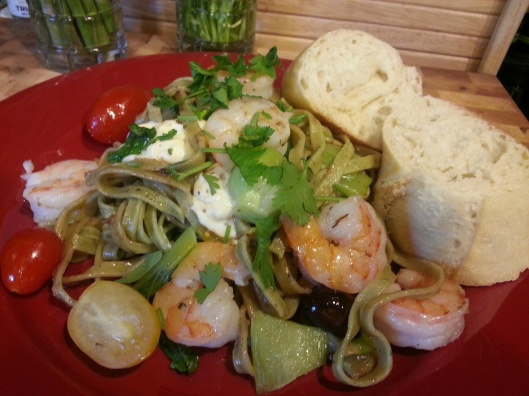 Directions:  In a large bowl add cooked pasta, all vegetables and Cilantro. In a small pot, whisk Tequila and next five ingredients over medium heat until warm and incorporated. Toss sauce with pasta and veggies until all is well coated. Serve with crusty bread.

Bonus: For a great leftover lunch, serve as a cold noodle salad straight from the refrigerator adding an Asian flair by topping with a package of Asian Cashew Medley shown below.

Life is too short to eat ugly food y’all!

3 thoughts on “It Happens Every Week | Tequila Lime Shrimp & Pasta” 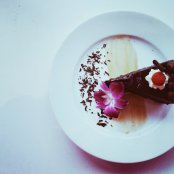 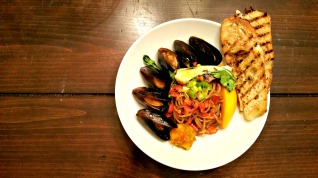 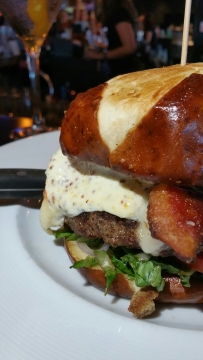 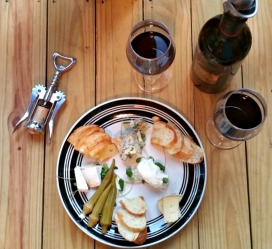